Many great names in the world of Finn sailing were in Athens from 8 to 28 October to participate in a training camp at the Athens International Sailing Center (Hellenic Sailing Federation facilities). 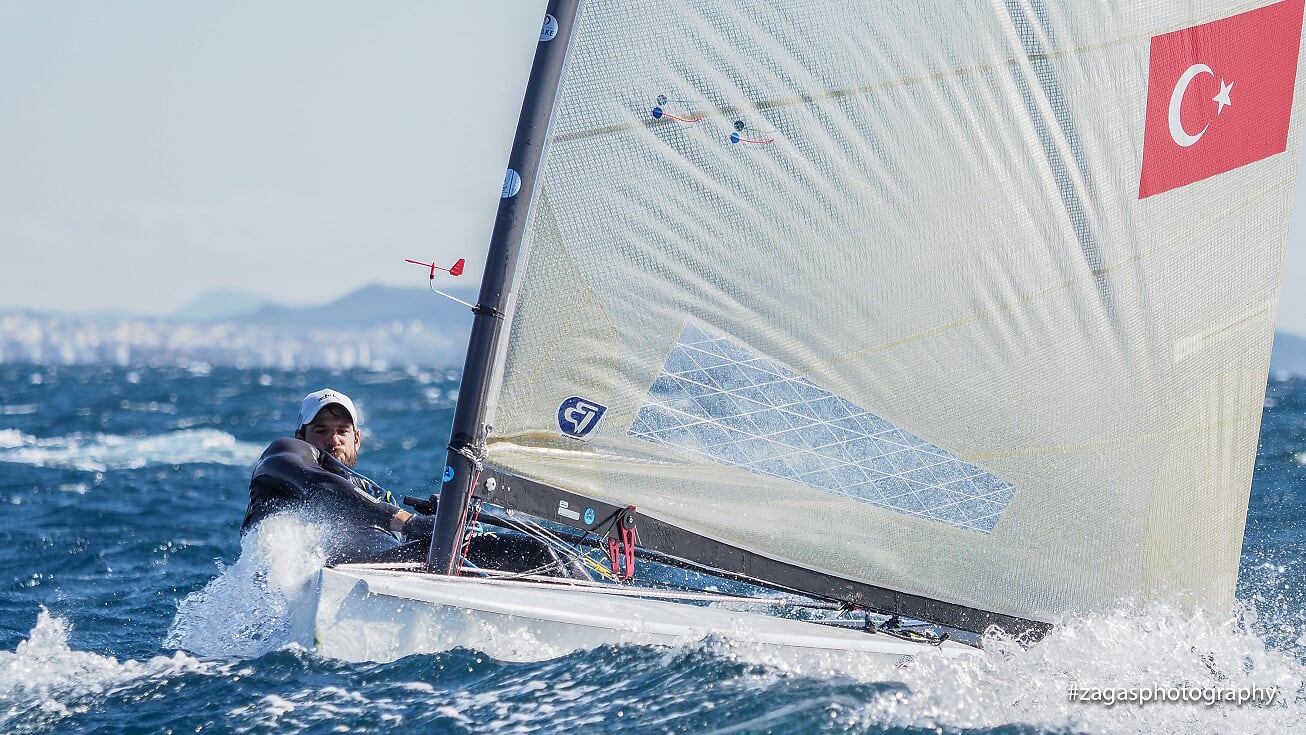 Among them were the 2018 World Champion Zsombor Berecz, the 2017 World Champion and London Olympic Gold Medalist, Max Salminen, the Canadian Tom Ramshaw (fifth in Aarhus), the Turkish, Alican Kaynar , the Norwegian, Anders Petersen, Croatian, Nenad Bugarin, the Czech U23 World Champion, Ondrej Teply, and others.

Joackim Wilenius from WB-Sails and Paul Hobson from North Sails were also present during the training camp in Athens.

The second phase of the camp will be continued from 8 to 28 November. In the traininig team the bronze medalist from Aarhus, Dutch, Peter Jan-Postma, Jonathan Lobert, from France and Polish, Piotr Kula will attend

Roman Teply, the CEO of the Devoti Sailing shipyard, and the manufacturer of the Wilke. 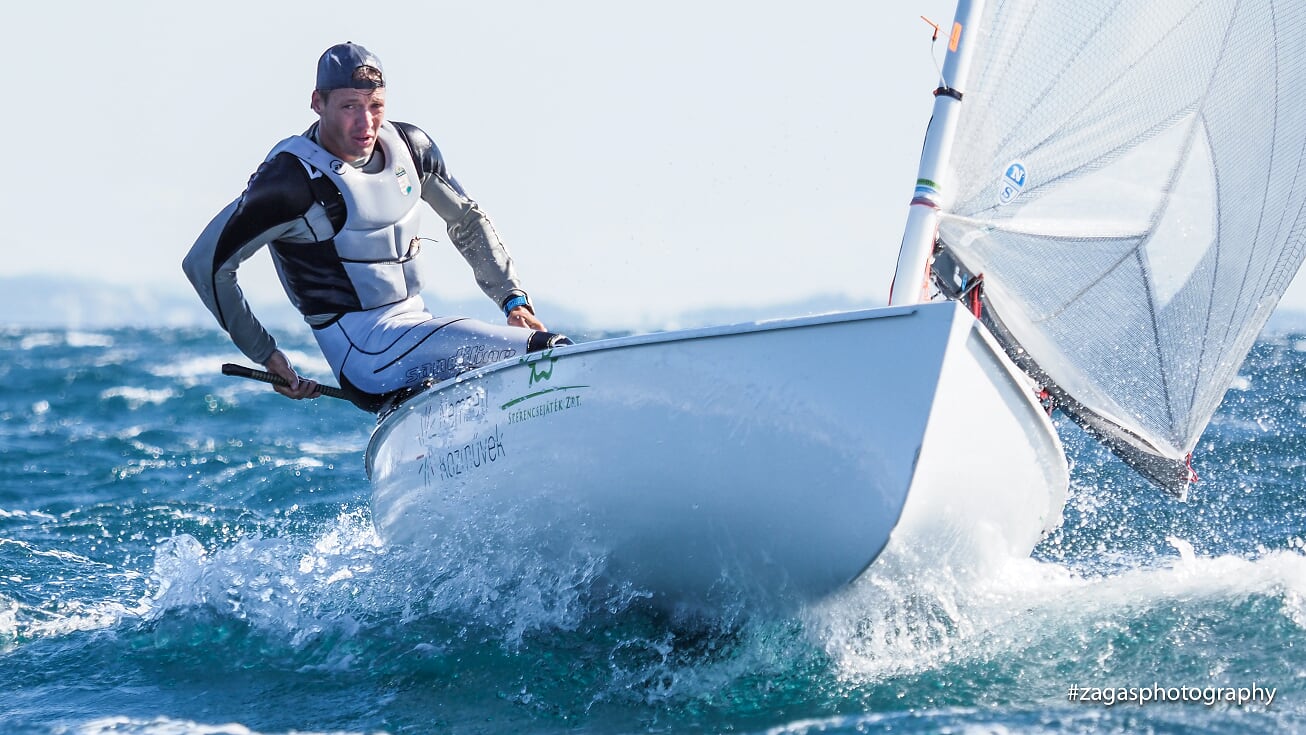 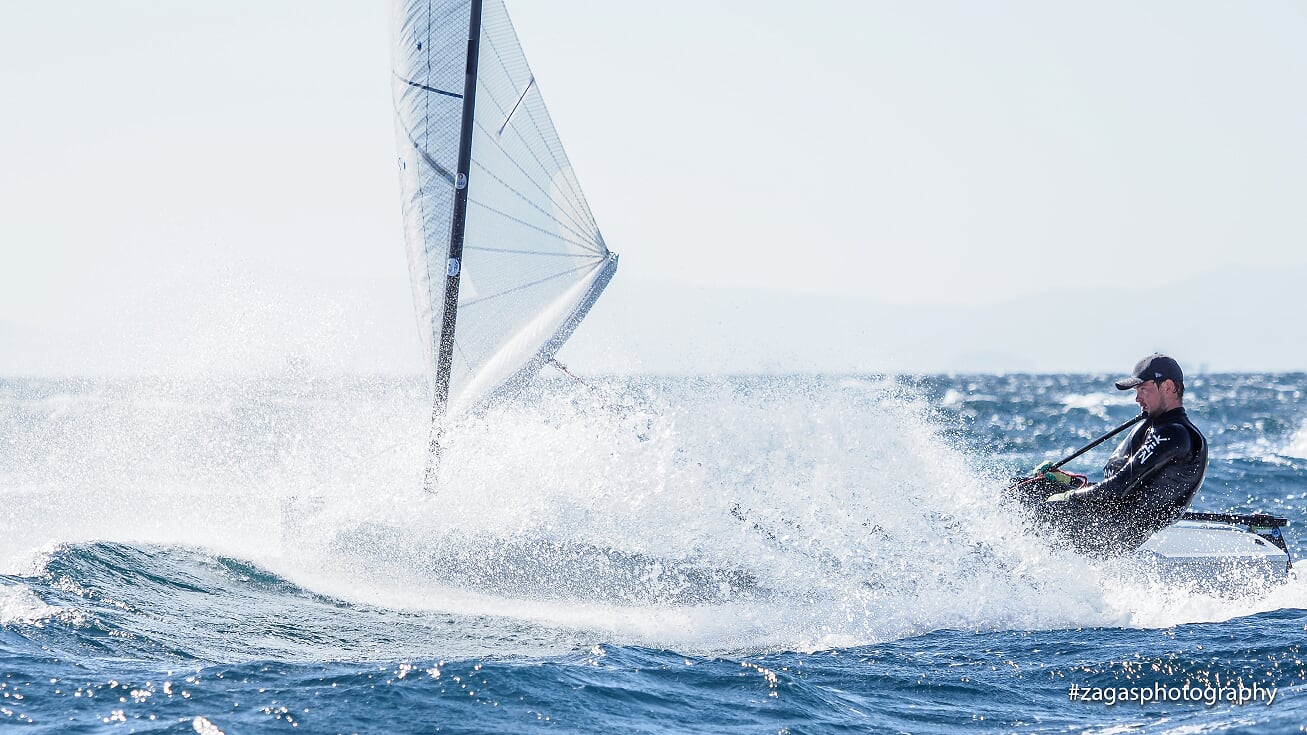 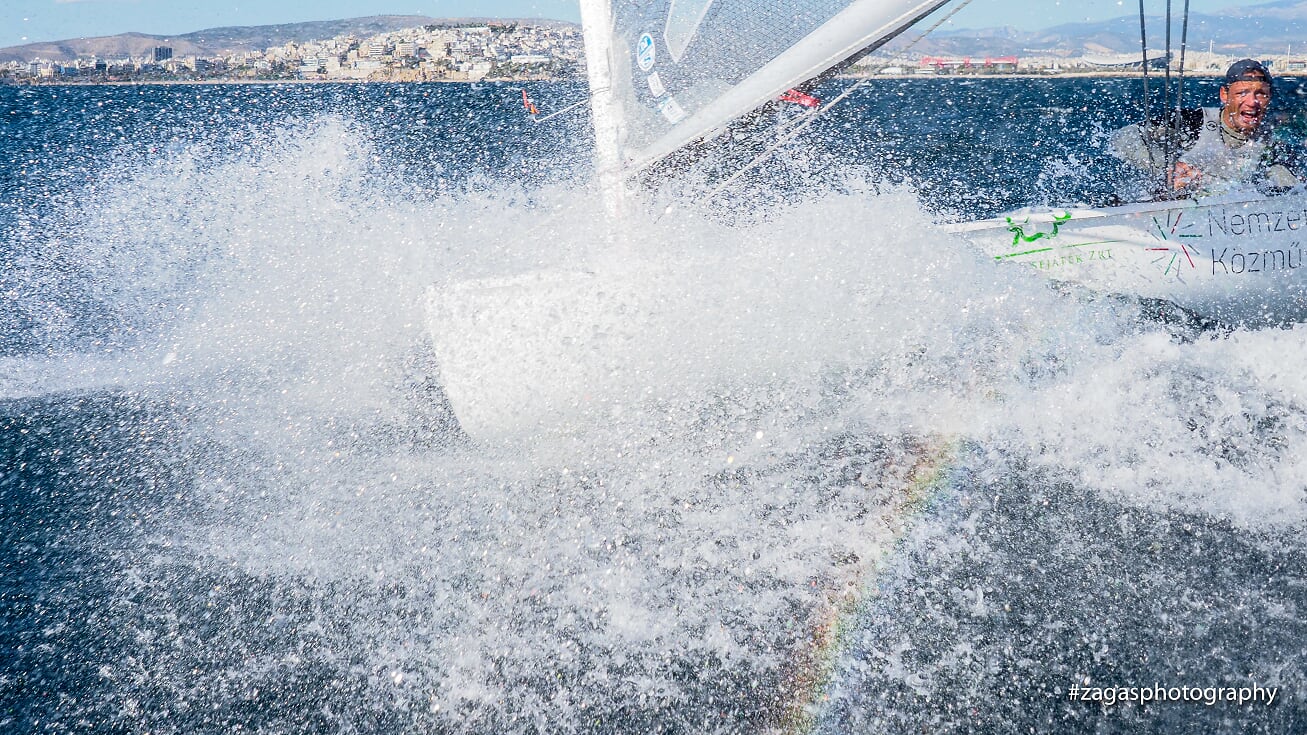 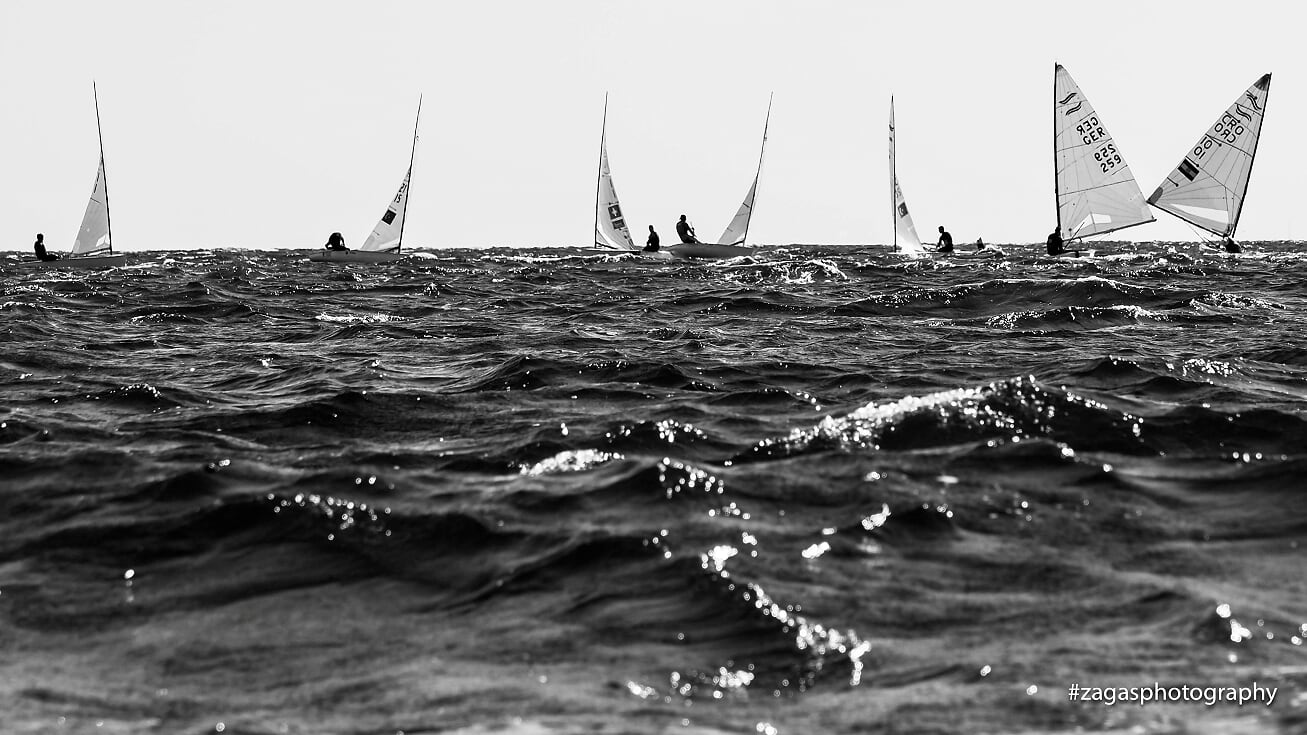 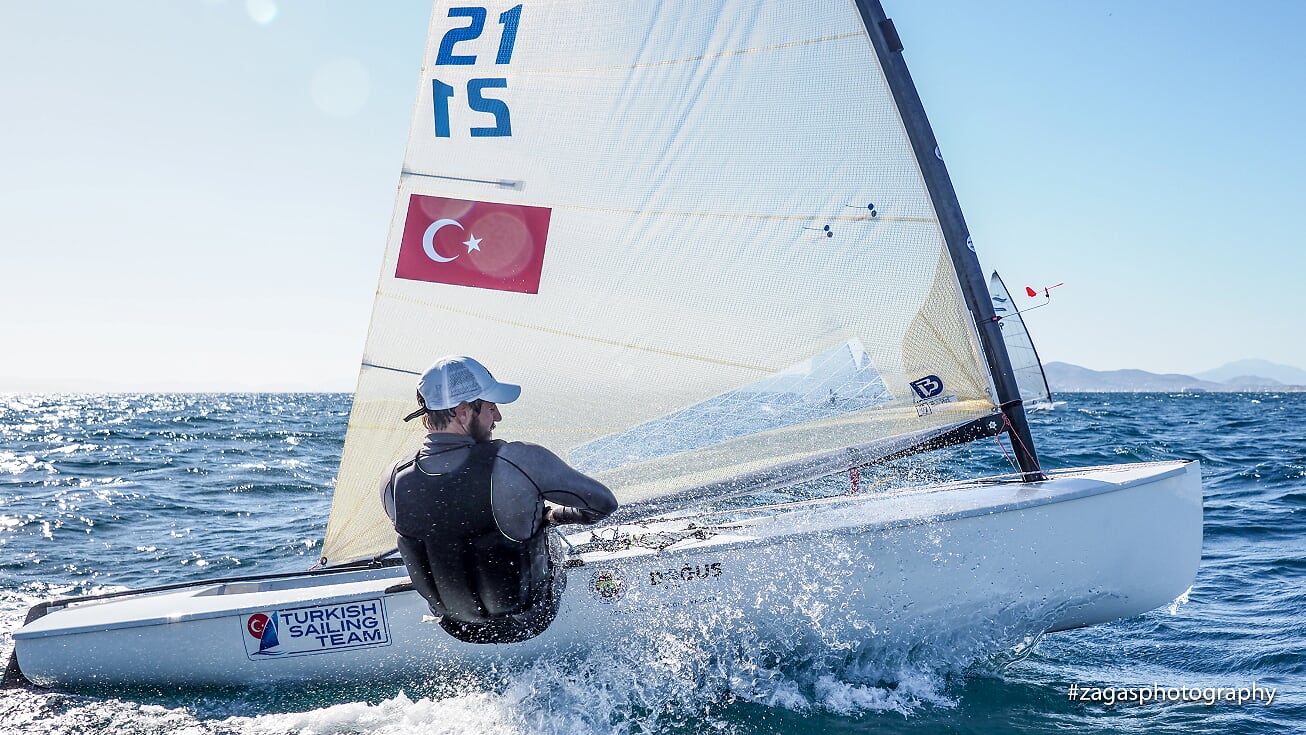 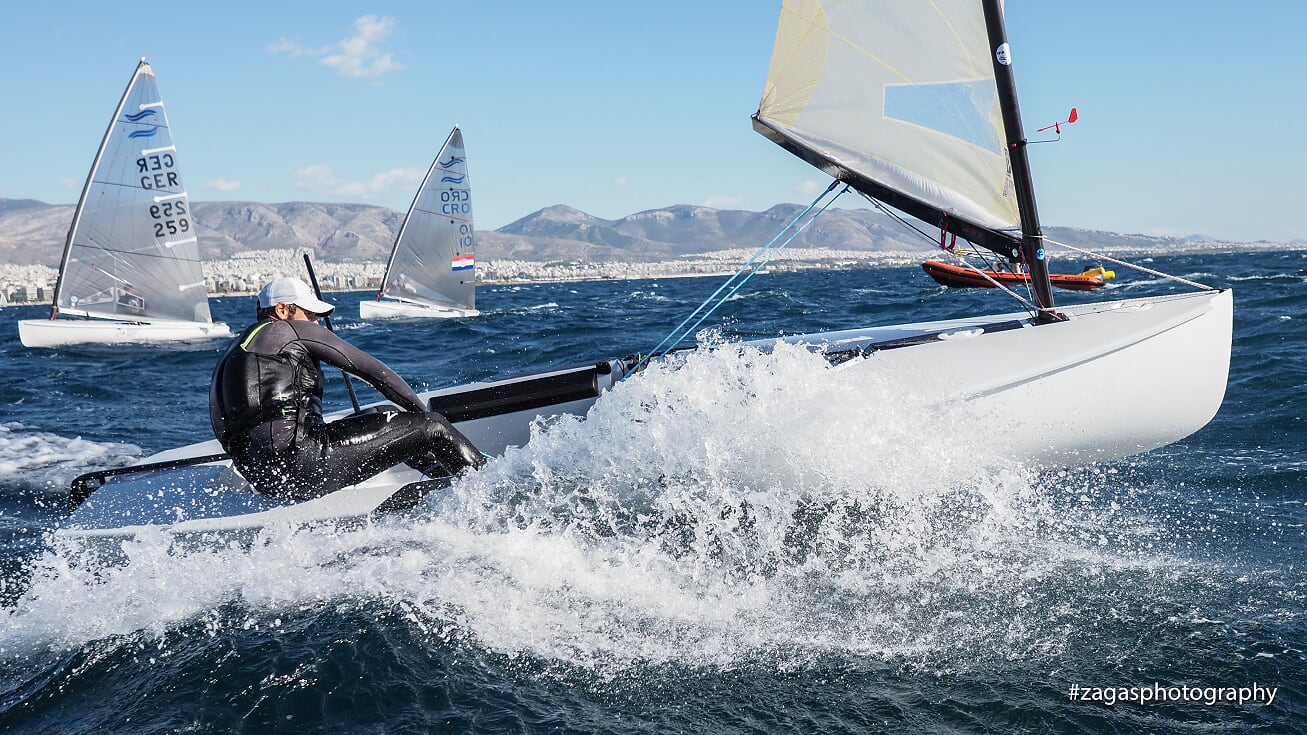