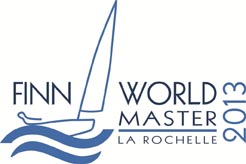 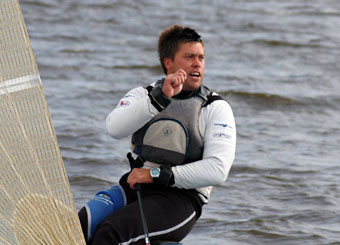 Following the tragic loss of Andrew 'Bart' Simpson on May 9 in San Francisco, the Finn Class extends its sympathies and condolences to all his family, friends, team mates and fellow sailors. He will be sorely missed by an enormous number of people. We all share in this sad loss.