Juri Saraskin, the Chief Measurer of the International Finn Association has died suddenly at the age of 80. He was an integral part of the Finn class for over half a century, and his calm but firm demeanour kept control of measurement at Finn championships for many years. 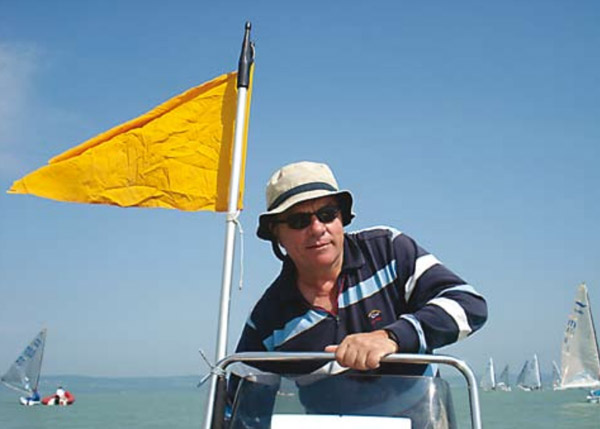 Jüri Saraskin was born in 1938 in Pärnu, Estonia. In 1963 he graduated from Tallinn Polytechnic Institute and moved to Leningrad (now St Petersburg) to do his Ph.D at the Leningrad Institute of Fine Mechanics and Optics, which he was awarded in 1971.

He started sailing in 1952, and since 1962 his life has been intricately connected to the Finn class, initially as a sailor and since 1967 also as a measurer.

He was twice Finn Champion of Estonia, in 1968 and 1970, and since 1992 Jüri has been the Chief Measurer of the Finn class. His scientific background and experience enabled him to develop and refine a lot of tools and methods for full and accurate measurement of dinghies.

He was instrumental in ensuring that modern Finns are measured accurately and consistently so that all boats are as alike as possible.

The Finn class sends its sincere condolences to all his family and friends. The Finn class has lost a great advocate and a dear friend.