Three-time Olympian in the Finn and 1992 Finn Gold Cup winner Eric Mergenthaler has died following a bicycle accident in Valle de Bravo, Mexico. He was just 56. 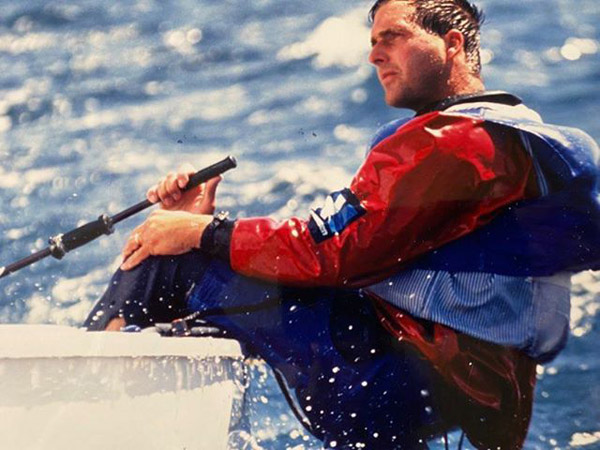 Eric represented Mexico in three Olympic Games. He placed 18th in Los Angeles in 1984, 13th in Seoul in 1988 and then 19th in Barcelona in 1992, where he was the World Champion after winning the Finn Gold Cup in Cadiz, earlier that year.

A legend of the Finn class, he trained with many of the top sailors of the day and became one of the most popular Finn sailors in the 1980s and early 1990s. He supported himself through his sailing career, with no professional equipment and ended up being a world champion.

After the Barcelona Olympics he focussed on family and business and became a very successful businessman in Mexico, although he never stopped practicing sports.

The accident on Saturday left him with serious injuries and he was operated on before being moved to an intensive care unit. His family, including his four daughters, were able to see him before he passed away on Wednesday, following complications.

Eric Mergenthaler was born on September 2, 1963 and died on April 15, 2020. The Finn Class sends its sincerest condolences to his family and friends. 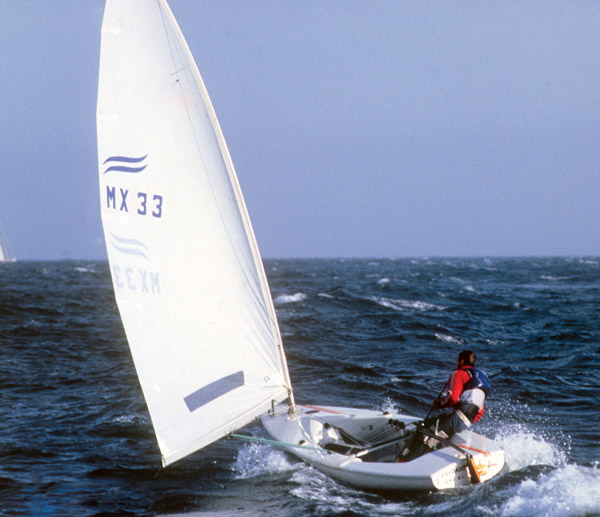 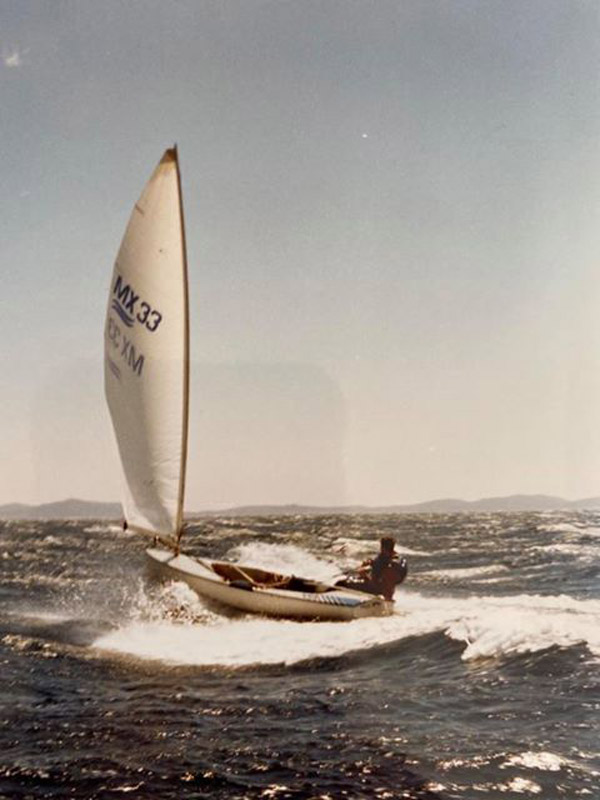